So what’s this Modern Wolf thing all about?

If you like strategy games, and strategy-ish games—stuff that plays a little slower and more thoughtfully than a twitchy action game, then welcome home. We’re going to have a lot of games that are right up your street, so sign up for the newsletter and scroll down to see our first five offerings, coming soon to PC and probably a few other platforms to boot.

If you’re someone who cares about how your games are made, then we have even more to talk about. At Modern Wolf we treat our developers like partners, not like cogs in a machine. We structure development so our devs don’t have to crunch or sacrifice health or sanity to hit arbitrary milestones.

But that’s enough about us. You’re here to see some games, right?

Out There: Oceans of Time

You don’t need to have been a fan of Out There to get excited about Out There: Oceans of Time from our friends at Mi-Clos Studio. This thing is going to be an indie Mass Effect: an epic space opera that you’re at the center of, exploring a big semi-procedural universe with your hand-picked crew of aliens and humans. Have space conversations, feel space feelings, make space friends.

Get it wishlisted here, and check out developer Mi-Clos Studio on Twitter.

Necronator: Dead Wrong is a lane defense RTS mixed with a deck-building card game, made by our friends Toge Productions. It’s fun, and funny—we’re lucky to have Fallen London scribe Chandler Groover working on it.

These guys made some of my all time favourite Flash games back in the day, and it’s a privilege to be publishing Necronator later this year. Make sure you're subscribed to our newsletter to hear more about Necronator real soon, and follow Toge Productions on Twitter. Wishlist it on Steam, too! 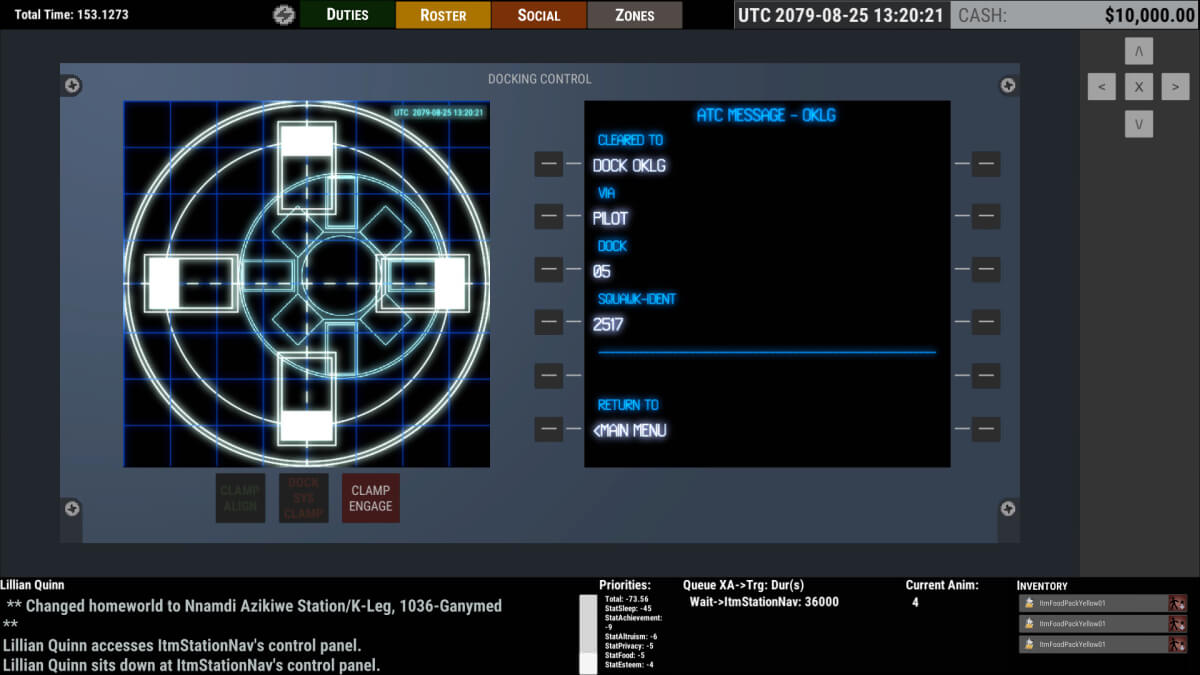 Ostranauts is the next game from NEO Scavenger creators Blue Bottle Games. It is a game that I have personally been excited about for years, and it is the first project we went looking to sign as soon as Modern Wolf came together.

You’re the captain of a ship in a settled Solar System where Earth is suddenly (and permanently) off-limits. Manage your crew, maintain and upgrade your ship, and even learn to operate all of the ship’s systems manually if you want. It’s Rimworld meets Firefly, with the blue collar sci fi aesthetic of Alien. If you want to forge your own existence up there somewhere between Titan and Ganymede, Ostranauts is going to take you there.

Go wishlist it! And Blue Bottle Games is on Twitter. 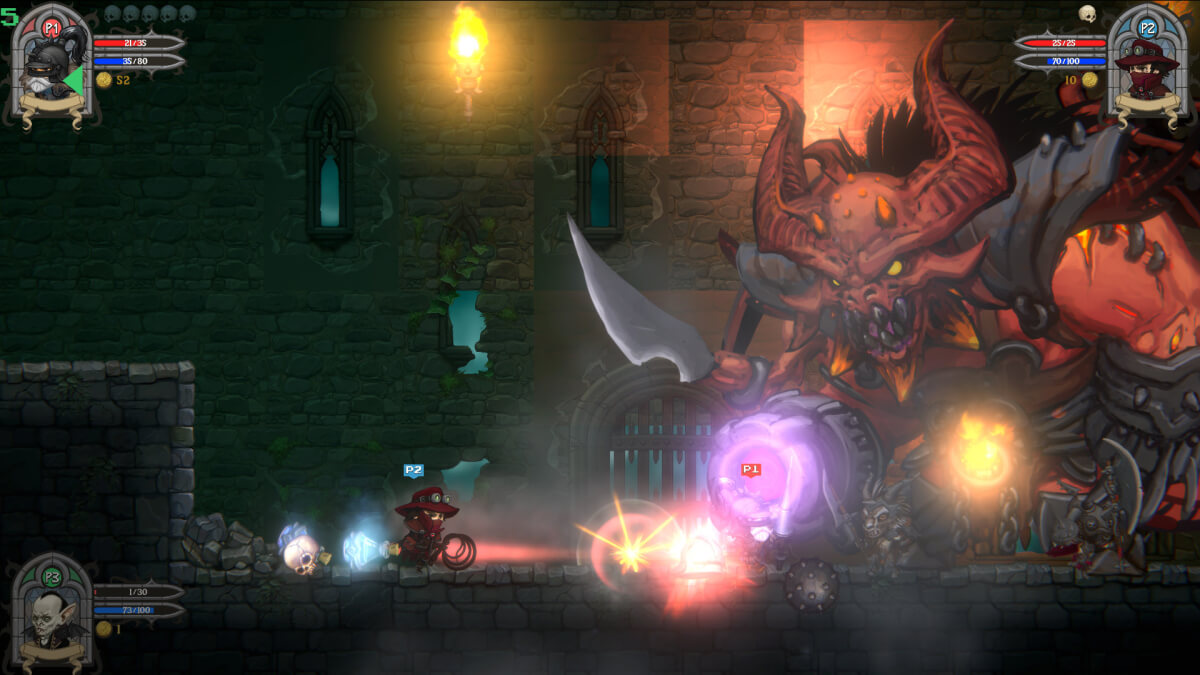 I was blown away by Skeleton Crew the first time I saw it and I am still in awe of it. It’s a physics-based dungeon-crawler platform brawler, like nothing you’ve ever played. You charge up your special attack and use it to bounce your enemies (or your friends—it’s co-op) around the level, solving puzzles and opening up new areas to explore. It’s thrilling and exciting but also cerebral to play.

Due out Summer 2020. Make sure you're subscribed to our newsletter for more details. You can wishlist it on Steam!

Get this: Rogue State Revolution is the first political roguelike. You’re the president of the Middle Eastern republic of Basenji… how long can you stay that way? Appoint ministers, develop the country, sway the various voting blocs—but in Basenji, you’re never too far away from the next coup. How will you choose to stay in power? LRDGames are the folks behind Deep Sixed and Precipice, and this game is their magnum opus.