The Story of Mark - a horror by our followers

Many have heard whispers of this creature, some say he's an urban legend, others say he can't possibly exist because what would that mean for us and our perception of reality. Then in small pockets of the world he is known as the ghost of Phil Collins (who is very much alive - don't worry those drum beats you hear in the night are something else).

Despite currently working on 6 games with 6 amazing developers we found time that we had no business finding, to explore the rumors and hushed tales of the one (we hope), the only (we really hope) - Mark. Our journey took us digitally (because Covid is the irl version of Clickers at the time of this report) across the globe, to the far reaches of the untainted oasis, valleys teaming with their own legends and then a layover in Newcastle.

The Geordie Stargates have truly thrived in these uncertain times

Three responses were elicited when we mentioned that terrifying name...Mark. Ones of indignation, ones of anger for daring to let him echo peoples thoughts and then there were those who were frightened but desperate to unload what they knew of him, hoping it would help others.

These are there stories 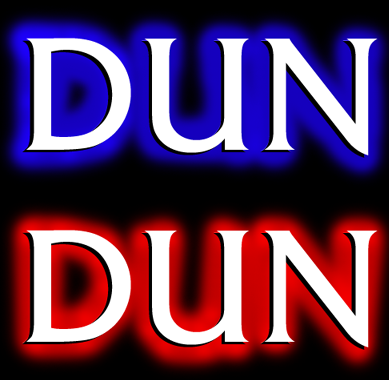 "I heard that if you are on a particular island, building a town and bringing friends to be your neighbors, to be weary of your earnest assistant Mark, because he'll do ANYTHING to help you, even if that goes against the laws of physics or reality itself."

In the same week we met with @TheDeaconCash who had this tale to share:

"Before being left for dead it is said that the assailants shaved his moustache. Now, he goes after "all who would attempt to replace him" as well as the "killers". Now, he kills for vengeance and the right to have his life back. He just has to wait for his moustache to return."

A sketch artist we found on Craiglist composed a rough image of what Mark may look like if ever his moustache were to return. 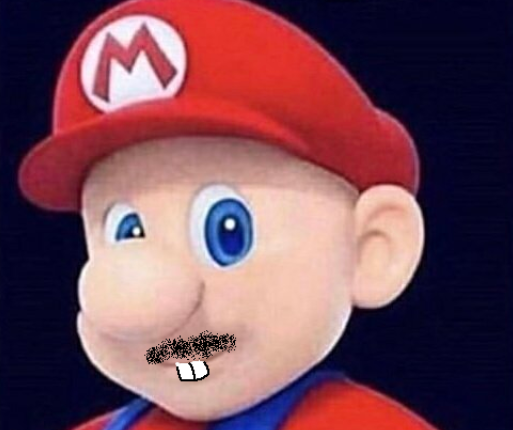 How do you counter such evil

@RealMrBlue has gone on record as saying:

Elmer Fudd, after a psychotic break suffered under torment from a wascally wabbit, moves to the mushroom kingdom.  There, he kills Mario and assumes his identity. He changes his name to Mark. Bowser is murdered, brutally. Luigi is the only one that notices Mario was replaced. He tries to convince the others. They don't believe him.

Mark convinces Luigi that it would be best for the safety of himself and his friends to just play along. He weeps in silence for his fallen brother."

This particular story led us on a trail where we came across an abandoned mill in the woods. After much searching we happened upon a small chest which contained a charred photo album. No photos survived except for one and we believe it may be of Mark's brother Lionel. According to our experts it depicts Lionel before and after a tragic life event.

We are unsure if this is related to something Mark did to him or if it's due to the loss of disco in his soul.

@Vix_Russell shared one of the most shocking stories about Mark's powers:

instead of being eaten by piranha plants, you just get engulfed by some massive arse crack.

This one stuck with us for some time, making slumber almost impossible for weeks. More info is coming in at the time of writing this and at this stage we cannot honestly say that Mark is simply a figment of myth.

If you or anyone you know have heard of Mark or have been haunted by Lionel or even someone named Keith, please let us know on our super official Haunted Game Character Hotline.

Be safe out there!